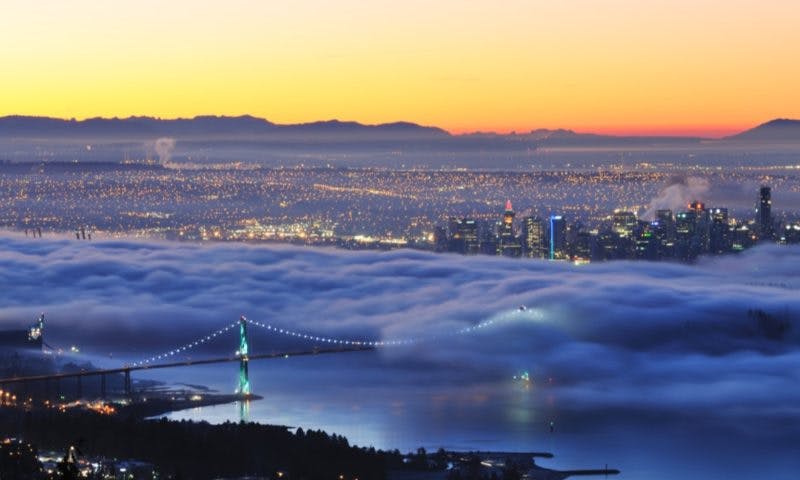 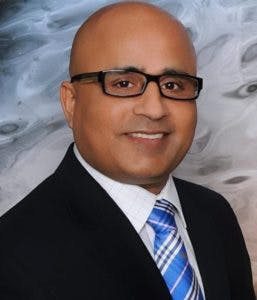 Mike has lived in Surrey/Delta for more than 40 years serving the community as a successful entrepreneur. Mike Sidhu started Real Estate in 2009 after wanting to be a Realtor for many years. As a result of his passion in Real Estate Mike decided to join the reputable team at RE/MAX Performance in Delta in 2010. Currently with RE/MAX Colonial serving Delta,Surrey,Cloverdale, South Surrey, White Rock and Lower Mainland.Mike has a strong foundation in this industry since 1980 when he moved from Vancouver and has lived in North Delta and Surrey area. He graduated from North Delta Senior Secondary School. He built his first home in Delta in 1982. As his passion grew he continued on jointly with his father to build many homes in Surrey/Delta area. Mike has gained local knowledge and negotiating skills to deliver excellent service to his clients for purchasing and selling property needs.Since Mike has joined the Real Estate industry he has taken it upon himself to develop relationships with developers. He has taken on a project at Celeste, which consisted of 77 condo units and a project in South Surrey consisting of 18 homes, both projects have been extremely successful.In the first year, Mike made the top 10% in the Fraser Valley and also received the 2010 “Rookie of the Year Award” from the Fraser Valley Real Estate Board. In 2013 Mike Sidhu created the Mike Sidhu Team which has been recognized as the top 1% team by the Fraser Valley Real Estate Board. Additionally, Mike has received the Medallion Club Award consecutively for 9 years, 2010-2018, and in 2015 he received the Master Medallion Award from the Fraser Valley Real Estate Board. Since joining RE/MAX Performance in 2010 Mike has made the “100 Percent Club” each year and received a Platinum Club Award and Hall Of Fame Award in 2015.